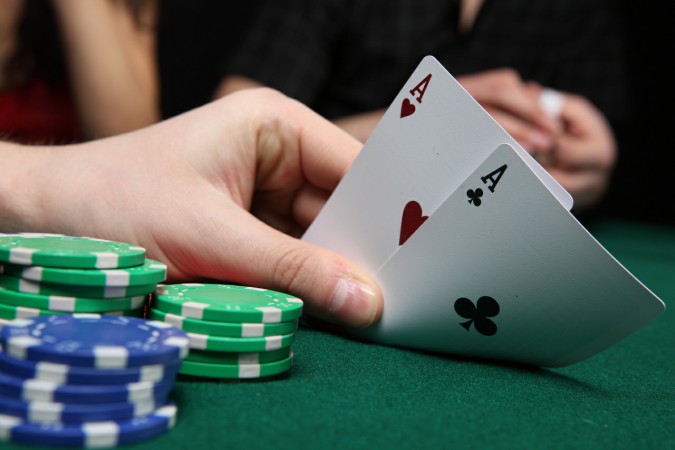 Casino expansion is on hold in Vietnam, as the country's Ministry of Finance rejected a proposal for development of a casino resort on the Cam Ranh peninsula, in Khanh Hoa province.

Vietnamnet reported that, according to an official document, the ministry states that consideration for any new casino projects should wait until a change of legislation occurs that may potentially loosen the country's gaming laws.

According to GGRAsia, the Ministry of Finance drafted a decree last year which could reduce the red tape for casino operators to be granted a license, while also allowing at least some Vietnamese residents to gamble within the country's borders. Currently, residents of Vietnam are unable to gamble in the more than two dozen casinos in the country, and need to travel abroad if they wish to partake in casino gaming.

It is believed that allowing locals to gamble, could increase interest for foreign investment for future casino projects.

Elsewhere in Asia, it was recently announced that a new casino complex named Tengri Resort will be built along the Silk Road in Kazakhstan.

Business Wire reported that Big Lifestyle Development (Seychelles) Ltd. (BLDL), was declared the exclusive sales and marketing partner of the new resort, which is expected to include hotels, residences, casinos, golf courses, shopping, horse racing, an entertainment park, skiing, and a marina. BLDL is very active in Asian projects, including along the Silk Road, providing expertise in the fields of entertainment, sports and government relations.

With the help of a planned international airport funded by the Chinese government, it is believed that the Tengri Resort will attract many foreigners to the country, made famous by the blockbuster motion picture Borat. The resort is being built on a plot of 16,000 square acres, which borders an 87-mile long lake. Additionally, tourists will be able to visit the new resort via a new super-highway and high-speed rail stretching from Amsterdam to Beijing.