Join Games slots to be available on Slotegrator 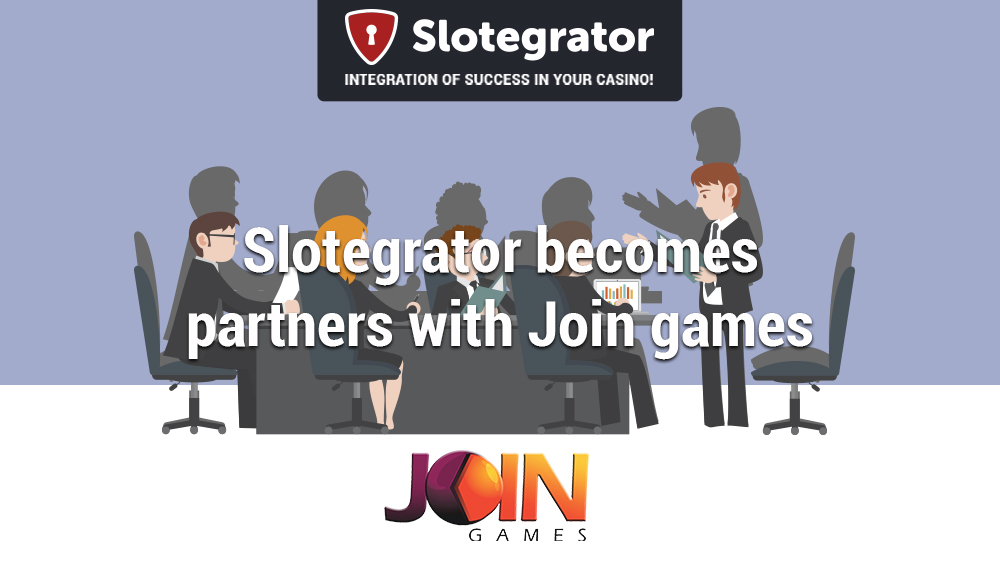 Games developer Join Games has signed an agreement to have their suite of games hosted with Slotegrator.

The multi-year deal will feature the supplier’s iconic games, including their latest CineSlot, which is becoming increasingly popular in Nordic and UK markets, also thanks to an extensive offline advertising campaign.

Luigi Spina of Join Games, said the deal was one of several deals on the horizon as the company looks to scale up its B2B operations. He went on to elaborate, “We’re thrilled to agree a partnership with such a reputable operator. Our casino games are built entirely in-house for licensed operators. Our plan is to work with clients that own one or more reputable licenses.  We look forward to meet new partners in the upcoming leading shows. We’re looking forward to adding their titles to our existing line-up and are confident that the deal will form the foundation of many important commercial relationships agreed in the coming months.”

"Slotegrator's team always strives to provide its customers with the most diverse and interesting products to generate unique online projects," said Slotegrator CEO Marina Zirka when commenting the deal. "We are confident that innovations by Join Games will impress operators as much as it did at the exhibition in Moscow."

Slotegrator.com is a provider of software and game content from the world manufacturers for online casinos. The company was founded in 2012 and today it offers a full range of services on creation and promotion of a variety of online game projects.

Join Games is a new software casino provider founded in 2014 by Luigi Spina and Borut Leban; two partners with ample combined experience and a shared vision for creative slots.