What happened to the BTC-E cryptocurrency exchange? A viewpoint from CASEXE's expert 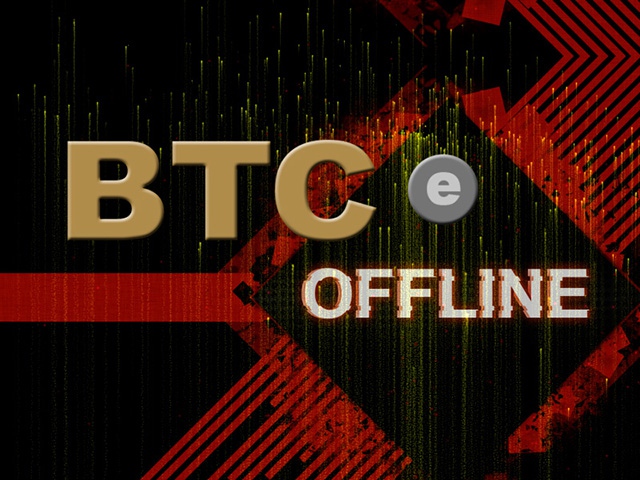 BTC-E published a message at its official Twitter, indicating that the operation would be recovered within 5-10 days.

The network began to circulate rumors that more than $169 million were stolen from the exchange. In addition, according to some information, the exchange may have been temporarily disabled during the fall of the Bitcoin course. The information has not been confirmed at the moment.

As we have informed, 25 July, the Bitcoin rate depreciated by $200. However, the last time of Bitcoin's fall by 500$ on 14-16 July the exchange resource remained available.

The Executive Director of Casexe, Ivan Kondilenko, commented upon the situation:

"The current situation surrounding the BTC-E is very uneven." There are several main versions of what happened. One of our sources reports that the exchange was actually hacked and some of the funds were withdrawn by unidentified persons. It is said about sum of $169 million on the Internet, but we cannot confirm this information yet. Other sources state that the closure of the exchange is related to the arrest of one of the BTC-E founders, Alexander Vinnik, in Greece, and any outsiders are not relevant to the exchange's shutdown. The only fact is that BTC-E ceased its operation against the backdrop of Bitcoin's sharp fall following a statement by the POLONIEX exchange on possible harforke (a change in the protocol to optimize the operation of blocks).

We are closely following the situation and will be one of the first to report on the true causes of the BTC-E malfunction. This is probably the biggest stress for Bitcoin users since the collapse of MT-Gox in 2014. The situation is unequivocally stabilizing, and it will not change global trends in the cryptocurrency industry, but a certain unpleasant sediment will remain for some period. "It is never nice when a few dishonest people damage a reputation of whole market."

Recall that the BTC-E cryptocurrency exchange became operational in 2011 and is a part of the TOP-10 Bitcoin world exchanges. Currently, it has over 4,000 customers.