Betting through the Internet and relocation of bookmakers to Kazakhstan 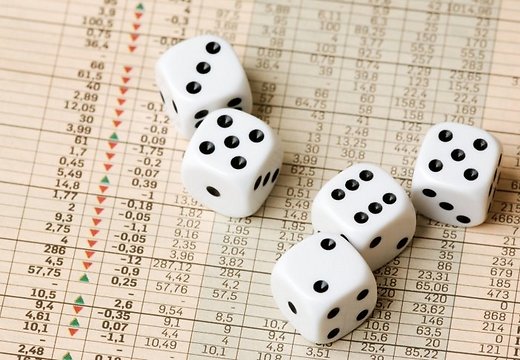 On April 11, the President of Kyrgyzstan signed the law prohibiting gambling and betting activities in the country. It entered into force only at the end of the month, but we can talk about the consequences even now.

According to the Association of Bookmakers, all offices accepting bets throughout the country are actually closed, but there is an opportunity to play through the Internet.

The fact is that the majority of betting offices in Kyrgyzstan belong to entrepreneurs from Russia and Europe. Accordingly, representatives of these companies quickly refocused their activities on the Internet, where they continue to operate without any significant reductions in clientele.

The director of Tennisi.kg, Ruslan Suleimanov, says that the objectives of the law were good, but none of the gamers is protected as anyone can place a bet through a mobile phone.

Today anyone can place his/her bet by simply having access to the network. The only change concerns the domain names of bookmakers: sites simply "moved" from the domain zone kg to international addresses com. In addition, for the convenience of visitors, all the information, logins and statistics in the accounts are kept in its present form.

Closure of offices has also reduced costs for companies as well as the cost of bets. If earlier the minimum bet in the country amounted to KGS 100, today it is enough to put KGS 10 via non-cash payment to take part. According to statistics, an average bet in the country is about KGS 100-200. On weekdays, if there aren’t any big competitions, on average 500-1000 players place their bets. During championships the number of bets, of course, increases to an average of 5 thousand per day.

Thus, the total turnover of betting offices in the country was about KGS 200, 000 per day. However, if earlier some part of this amount was left in Kyrgyzstan, now the money of domestic players goes to a foreign budget. First of all, it is Kazakhstan and Russia, as the entrepreneurs of these countries actively work on the betting market of Kyrgyzstan.

The Kyrgyz bookmakers gradually move to neighbouring Kazakhstan, although they suffer some losses. Such losses mainly include pre - paid rent and office equipment that is sold for half the price. In general, due to the introduction of the Act, the entrepreneurs have lost about half a million of dollars, although this does not stop them from moving to neighbouring countries with a favourable legislative climate.

In its turn, the state loses about KGS 115 million. This sum was annually paid by bookmakers to the budget of the Kyrgyz. Moreover, the state has now 2 thousand unemployed security guards and cashiers that are former employees of betting offices. In addition, the bookmakers actively participated in the financing of local athletes during their travel to international competitions. In particular, the substantial financial assistance was given to the Kyrgyzstan billiard team.

The alternative to such a scenario could be toughening of requirements to sports betting licensing and increasing of taxes as the authorities of Russia and Kazakhstan did. In this case, all that is left to do is watch the massive relocation of Kyrgyz entrepreneurs to neighbouring countries.