The said developer is going to compete with several major companies in the following nominations:

The company is looking forward to be supported by its clients and business partners. All you need is to vote for CASEXE on the official page of CEEGC 2017 grand event.

You may give your vote every 24 hours by answering questions of the survey: https://ceegc.eu/list-of-nominated-companies-ceegawards17

Please note that CEEGC gathers more than 50 international experts in order for them to discuss some of the most burning issues of the iGaming business and solutions to some of the most complicated matters. 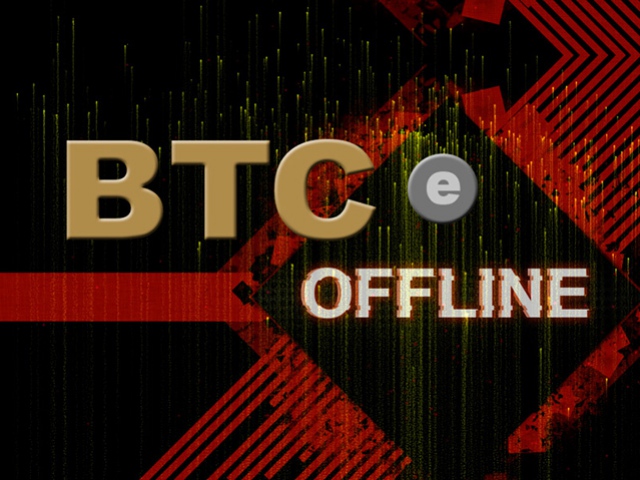 What happened to the BTC-E cryptocurrency exchange? A viewpoint from CASEXE's expert
2017.08.01
Become a partner Become a sponsor Become a speaker Mass media
Archives
Subscribe for the industry news and get the most useful information